Gonbad-e Qabus is a 53 meter high tomb built in 1006 AD for Qabus Ibn Voshmgir, Ziyarid ruler and literati, near the ruins of the ancient city of Gorgan in north-east Iran.

It bears testimony to the cultural exchange between Central Asian nomads and the ancient civilization of Iran.

Gonbad-e Qabus is the only remaining evidence of ancient Gorgan, a former center of arts and science that was destroyed during the Mongols’ invasion in the 14th and 15th centuries. It is an outstanding and technologically innovative example of Islamic architecture that influenced sacral building in Iran, Anatolia and Central Asia. Built of unglazed fired bricks, the monument’s intricate geometric forms constitute a tapering cylinder with a diameter of 17–15.5 m, topped by a conical brick roof. It illustrates the development of mathematics and science in the Muslim world at the turn of the first millennium AD. 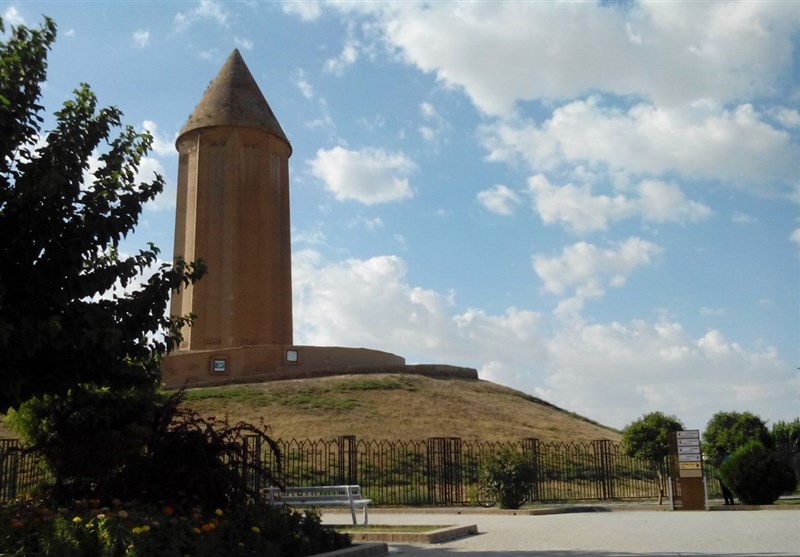 Visible from great distances in the surrounding lowlands near the ancient Ziyarid capital, Gorgan, the 53-metre high Gonbad-e Qabus tower dominates the town laid out around its base in the early 20th century. The tower’s hollow cylindrical shaft of unglazed fired brick tapers up from an intricate geometric plan in the form of a ten pointed star to a conical roof. Two encircling Kufic inscriptions commemorate Qabus Ibn Voshmgir, Ziyarid ruler and literati as its founder in 1006 AD. 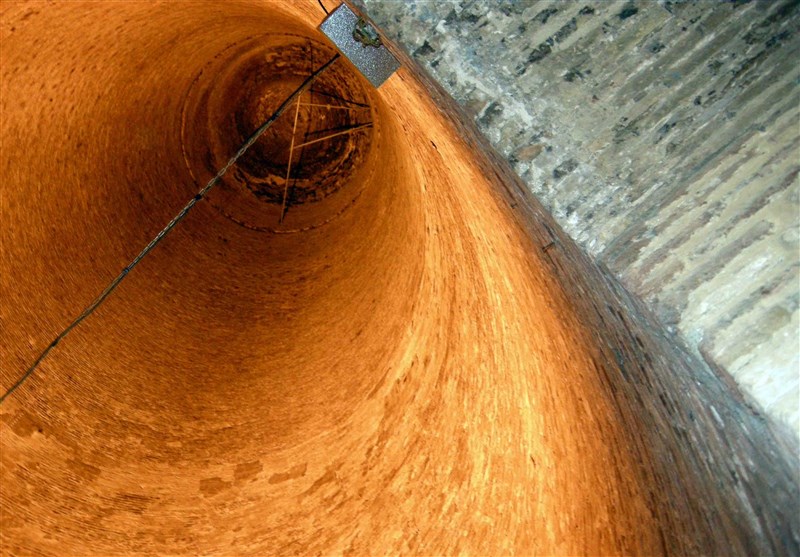 The tower is an outstanding example of early Islamic innovative structural design based on geometric formulae which achieved great height in load-bearing brickwork. Its conical roofed form became a prototype for tomb towers and other commemorative towers in the region, representing an architectural cultural exchange between the Central Asian nomads and ancient Iranian civilization.
Gonbad-e Qabus is a masterpiece and outstanding achievement in early Islamic brick architecture due to the structural and aesthetic qualities of its specific geometry.

The conically roofed form of Gonbad-e Qabus is significant as a prototype for the development of tomb towers in Iran, Anatolia and Central Asia, representing architectural cultural exchange between the Central Asian nomads and ancient Iranian civilization.

Gonbad-e Qabus is exceptional evidence of the power and quality of the Ziyarid civilization which dominated a major part of the region during the 10th and 11th centuries. Having been built for an emir who was also a writer, it marked the beginning of a regional cultural tradition of monumental tomb building including for the literati. 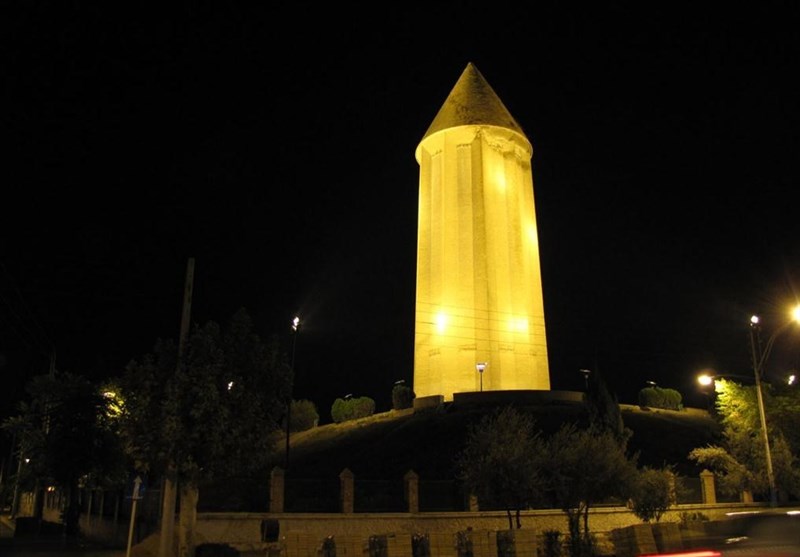 The monument is an outstanding example of an Islamic commemorative tower whose innovative structural design illustrates the exceptional development of mathematics and science in the Muslim world at the turn of the first millennium AD.

The property expresses its value as an exceptional geometric structure and icon in the small town of Gonbad-e Qabus, clearly visible from many directions. It continues to express features of an Islamic commemorative monument combining traditions of Central Asia and Iran. The exterior flanges and inscription bands are in good condition, but the insertion of the ramp and the design of the retaining wall on the hillside have slightly damaged the form of the mound on which it stands.

The monument retains its form and design, materials, visual dominance in the landscape, and continues as a holy place visited by local people and foreigners, and as a focus for traditional events. 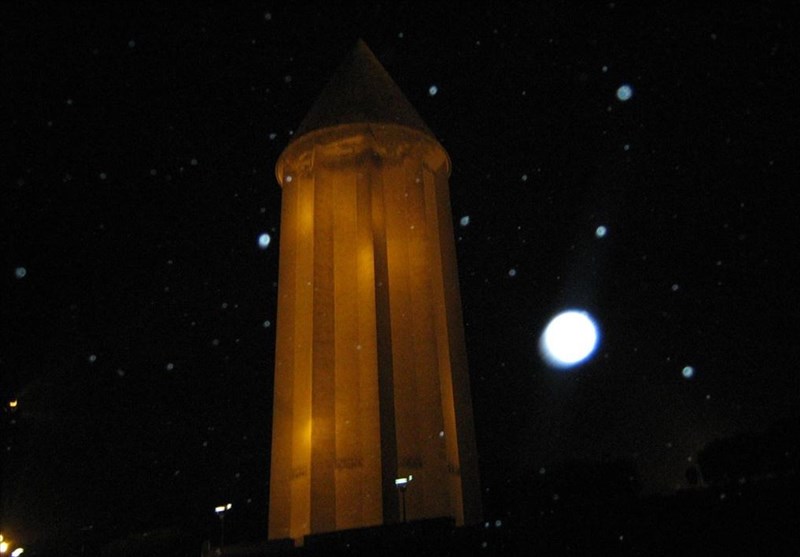 Gonbad-e Qabus is protected under the Law for Protection of National Heritage (1930) and was inscribed on Iran’s list of national monuments in 1975 as number 1097. Regulations pertaining to the property provide that damaging activities are prohibited and any intervention, including archaeological investigation, restoration and works to the site must be approved by the Iranian Cultural Heritage, Handicrafts and Tourism Organization (ICHHTO). The tomb tower and surrounding area are managed jointly by the Municipality and ICHHTO in accordance with the Master Plan for Gonbad-e Qabus town (1989) and the detailed plan (2009), which aim to preserve the historic and visual characteristics of the city. Protection measures controlling heights in the buffer zone and landscape zone are supported by the Master Plan. The management plan should be extended to include a conservation program.