Seven hundred years ago, a great Sufi master built his Khanqah in a big beautiful garden, in the city of Ardabil to teach and raise his students in there. The garden that was the Sufi’s house as well is now one of the finest structures of Iran and a world heritage site entitled by UNESCO. It is Sheikh Safi al-din Khānegāh and Shrine Ensemble in Ardabil. 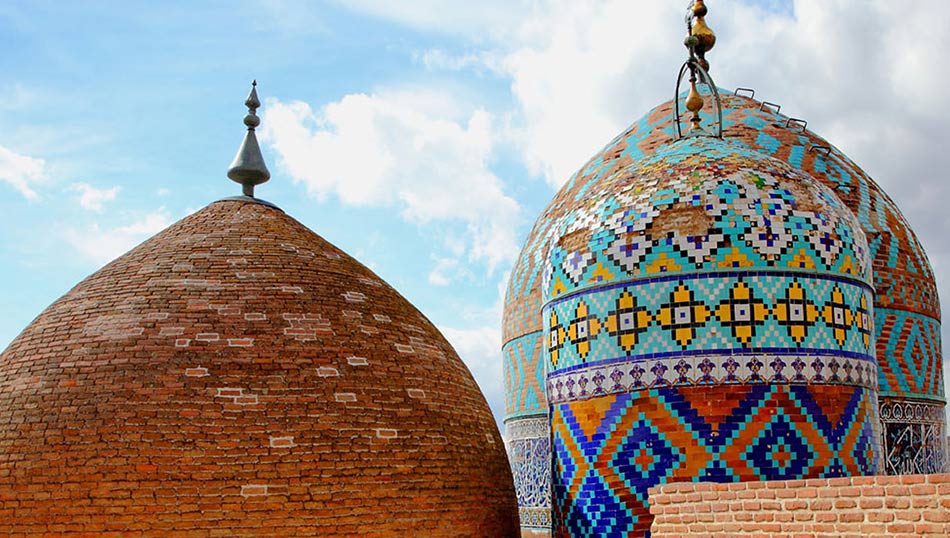 Built between the beginning of the 16th century and the end of the 18th century, this place of spiritual retreat in the Sufi tradition uses Iranian traditional architectural forms to maximize use of available space to accommodate a variety of functions (including a library, a mosque, a school, mausolea, a cistern, a hospital, kitchens, a bakery, and some offices). 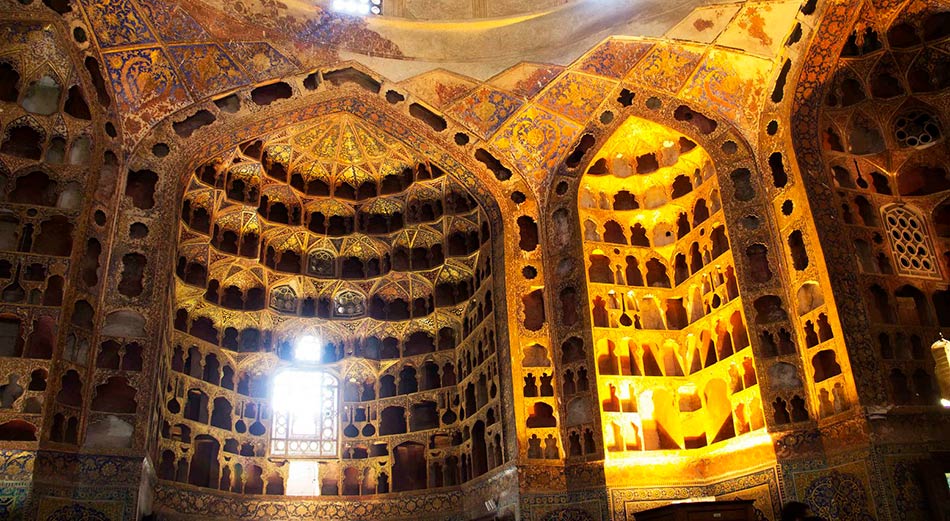 It incorporates a route to reach the shrine of the Sheikh divided into seven segments, which mirror the seven stages of Sufi mysticism, separated by eight gates, which represent the eight attitudes of Sufism. The ensemble includes well-preserved and richly ornamented facades and interiors, with a remarkable collection of antique artefacts. It constitutes a rare ensemble of elements of medieval Islamic architecture. 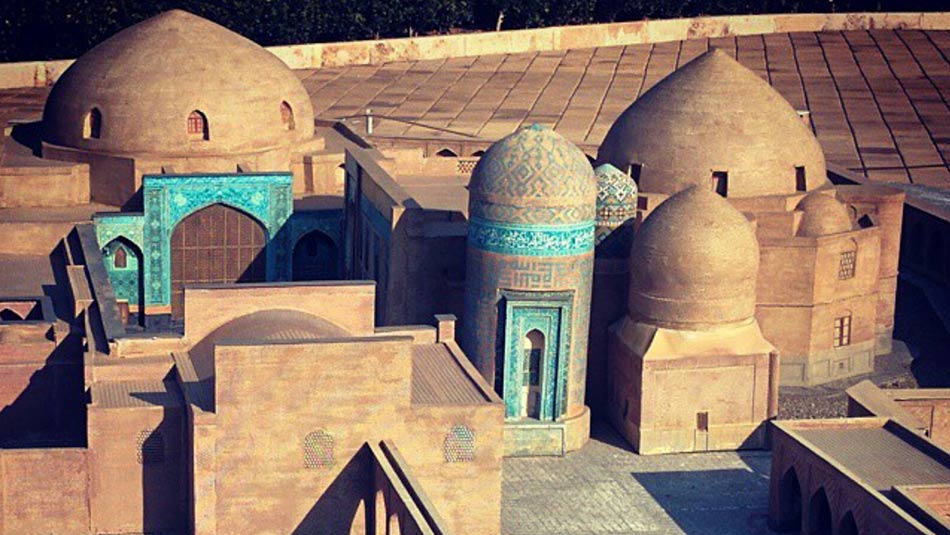 Sheikh Safi al-din’s tomb (Bogh-e) is one of Ardabil’s most valuable historical sites. This Bogh-e is in fact a collection of tombs of elders, sheikhs and Safavid kings and a sacred place for worshiping and praying in Ardabil and listed in the UNESCO World Heritage List. In addition to the tomb of Sheikh Safi al-din Ardabili, the tombs of Shah Ismail I (the first king of the Safavid dynasty) and the wife of Shah Ismail (mother of Shah Tahmasb) are also located here. Part of this monument is also the graves of those killed in the wars of Shirvan and Chaldoran. 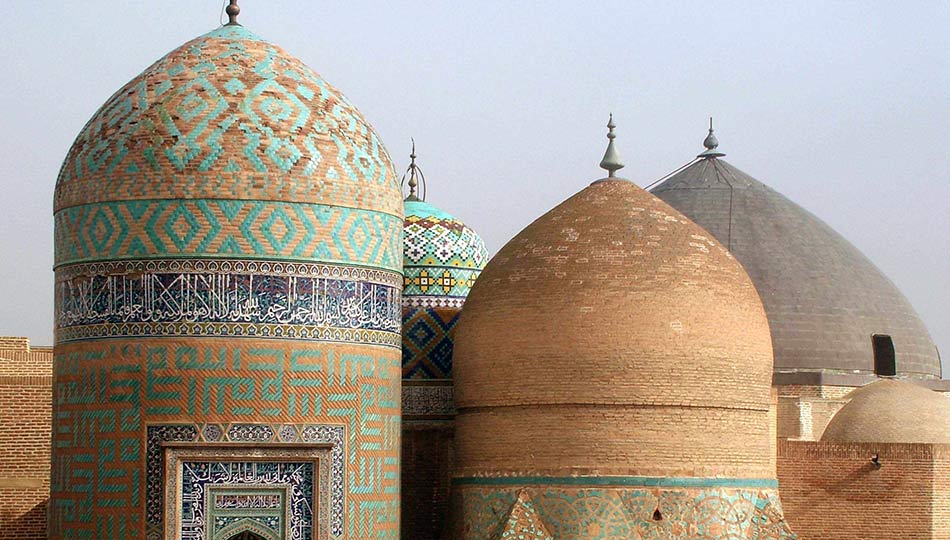 Sheikh Safi was a highly respected figure among people for being a very knowledgeable and genuine man. And after his death, his mausoleum became the most valuable and sacred place for his descendants, especially during the Safavid dynasty. Sheikh Safi is the ancestor of Shah Ismail I, the founder of Iran’s Safavid dynasty (1501-1722). The mausoleum is the biggest and most complete Khanqah in Iran. Khanqah is the place for spiritual retreat for the selfless Sufi who is in constant self-purification and seeking knowledge about the truth of life and the creator of this and all other universes. 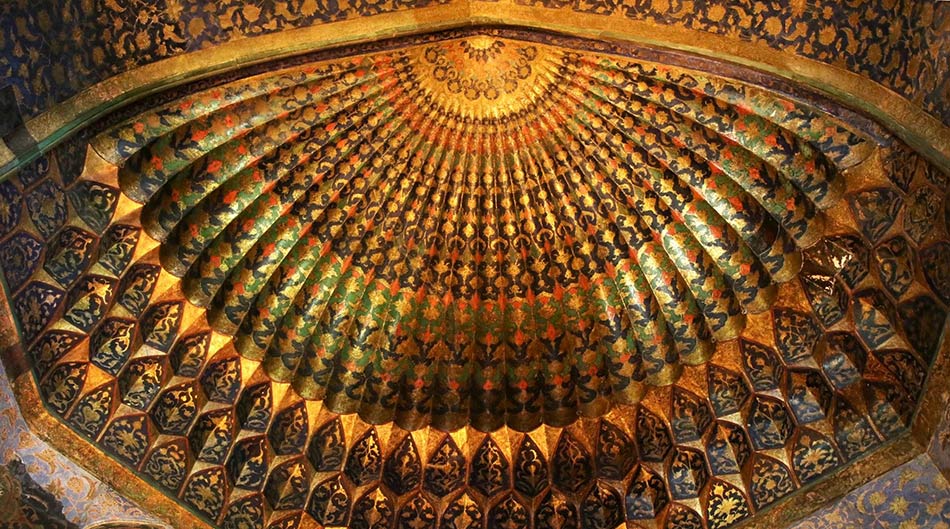 The astonishing architecture of this place is clearly the finest example of Safavid architecture and art and one of the most stunning masterpieces in Iran. This monument contains dozens of exquisite works in different themes of art, including the finest type of mosaic and Mogharnas tilings and plastering beautiful and magnificent inscriptions by great Safavid calligraphers (Mir Emad, Mir Qavameddin, Mohammad Esmail etc.), amazing engravings, silver works, gilding, and so on. 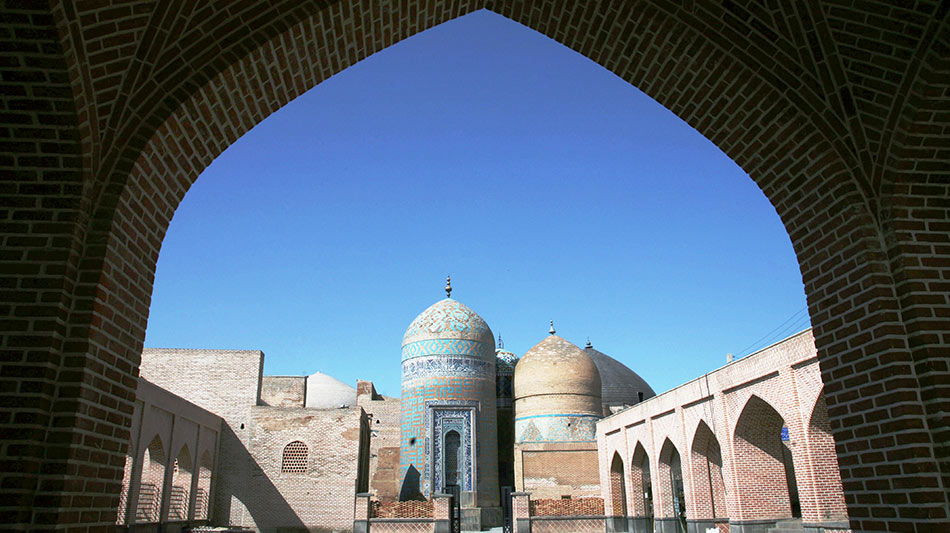 The State Party has taken steps to restore the original access to the ensemble, which will strengthen the connection between the architecture and the Sufi spiritual messages. The design form of the entire complex and of individual buildings has been retained and their religious functions have been maintained in most cases. Where they have changed, the new uses are appropriate to the architectural structure in general, and the material and technical authenticity has been retained, as well as the spiritual character of the place. It is, however, important to reduce the tendency to go too far in conservation work.